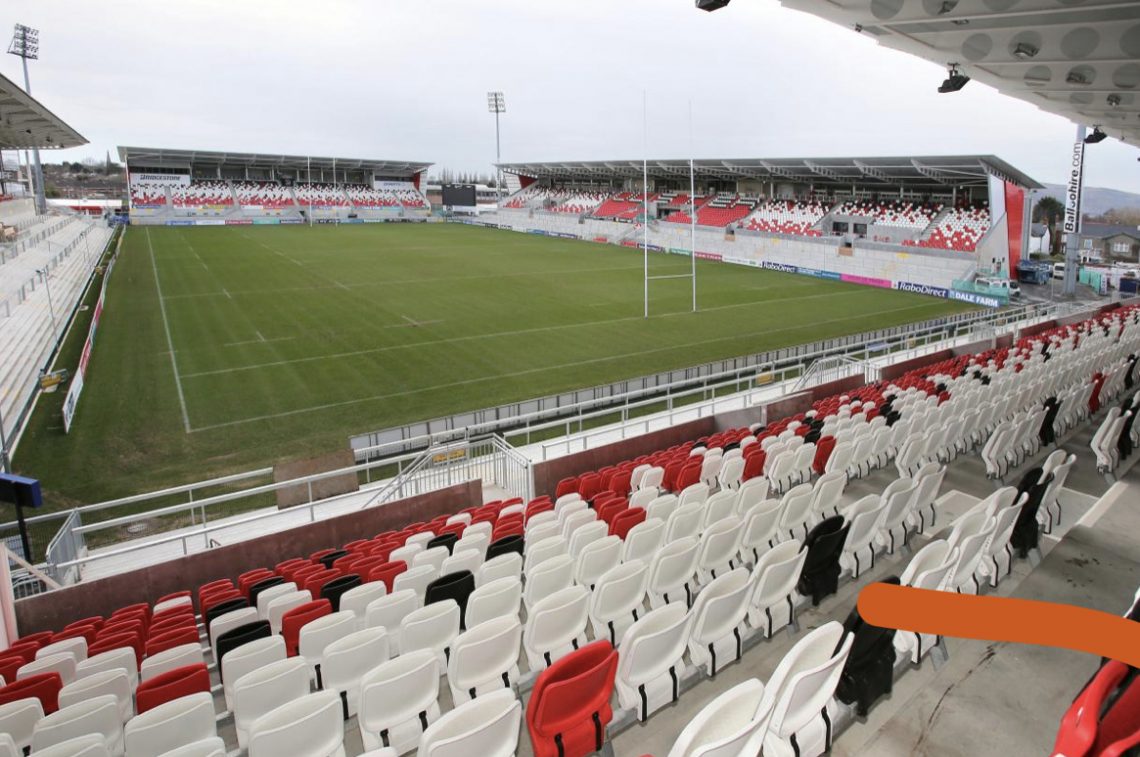 In 2011, the Northern Ireland Executive announced that it had granted £138m for various stadium redevelopment projects throughout Northern Ireland. Ulster Rugby received £14.5m, which was used to redevelop Ravenhill and expand its capacity from 12,000 to 18,000. In 2012, Ulster Rugby confirmed that three new stands would be built at Ravenhill, with work commencing in late 2012. Two new stands at the Memorial and Aquinas ends of the stadium were completed while the main stand was demolished and rebuilt. The major refurbishment was completed in April 2014.